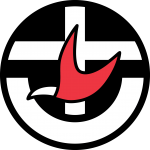 The Body of Christ from across the region, meeting to worship, pray, study, learn and do business. 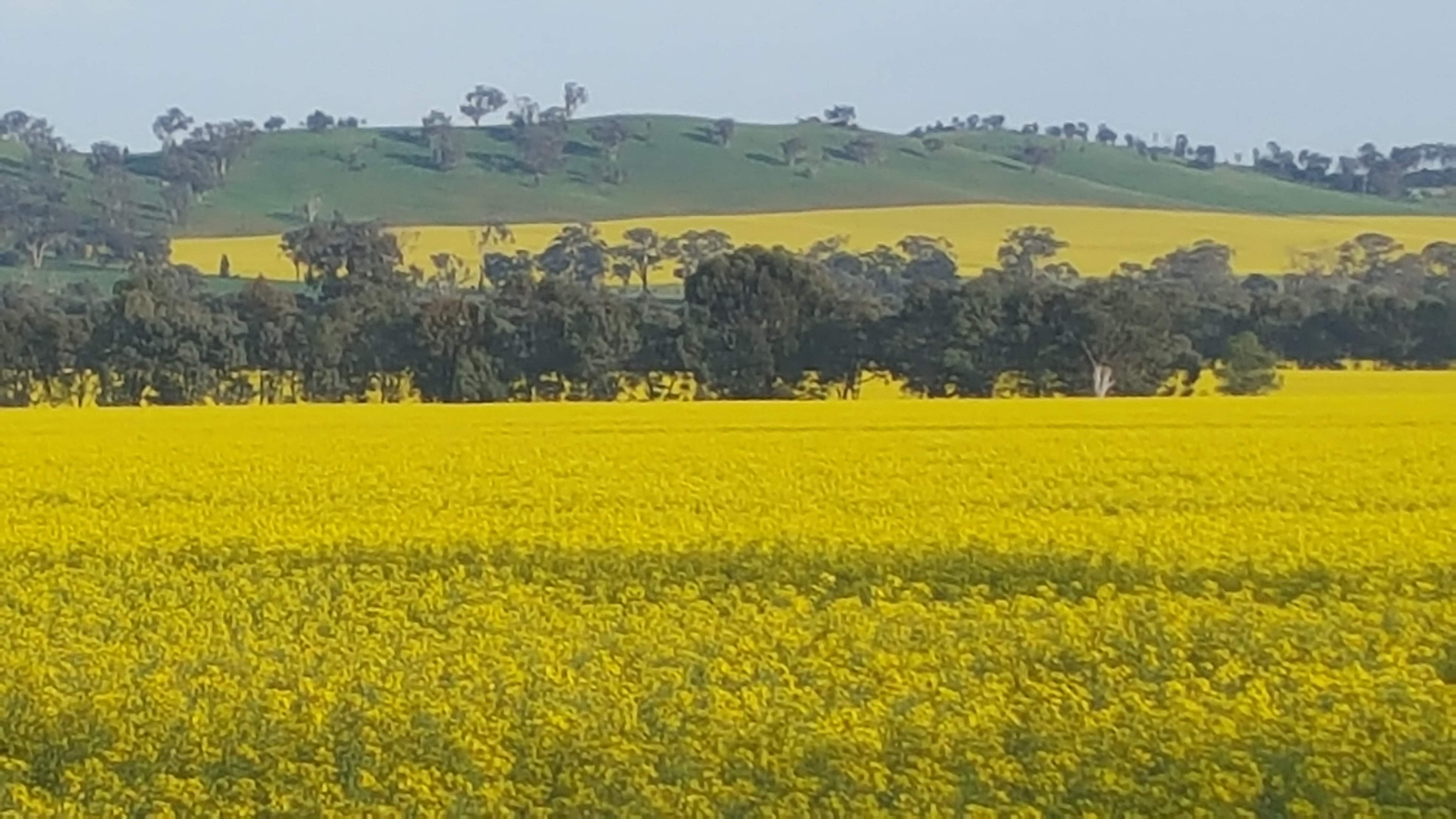 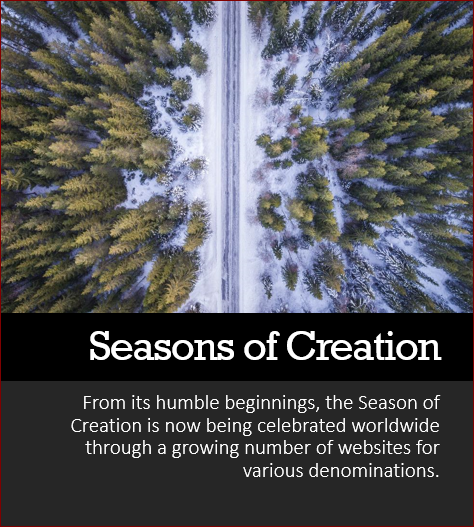 If you haven’t used the Seasons of Creation before, we will be sharing resources as we explore the themes on the link on this page. This will be a good way to learn, find resources and develop some special services for your congregation.

The Season of Creation is a time to renew our relationship with our Creator and all creation through celebration, conversion, and commitment together. During the Season of Creation, we join our sisters and brothers in the ecumenical family in prayer and action for our common home.

Ecumenical Patriarch Dimitrios I proclaimed 1 September as a day of prayer for creation for the Orthodox in 1989. In fact, the Orthodox church year starts on that day with a commemoration of how God created the world.

The World Council of Churches was instrumental in making the special time a season, extending the celebration from 1 September until 4 October.

Christians worldwide have embraced the season as part of their annual calendar. Pope Francis made the Roman Catholic Church’s warm welcoming of the season official in 2015.

In recent years, statements from religious leaders around the world have also encouraged the faithful to take time to care for creation during the month-long celebration.

The season starts 1 September, the Day of Prayer for Creation, and ends 4 October, the Feast of St. Francis of Assisi, the patron saint of ecology beloved by many Christian denominations.

Throughout the month-long celebration, the world’s 2.2 billion Christians come together to care for our common home.

The Seasons of Creation folow a three year cycle as part of the Revised Common Lectionary. This years themes (Year B) are Earth, Humanity, Sky, Mountain.

The small group from the Presbytery will be developing services over the next few weeks. Click here to view the resources and links.

The Presbytery of North East Victoria covers a large area of north eastern Victoria and reaches into southern NSW. The western boundary stretches from Mathoura to Colbinabbin, and the eastern boundary from Corryong to Alexandra with Broadford as the southern most community. Our northern boundary is through the Murray Valley region to Mathoura, and then south-east to Broadford. Click to see map below.

The presbytery has responsibilities under the Basis of Union and regulations for the ministry and mission within its bounds.  In the rapidly changing context of the church and the world, PNEV was concerned to find ways to care for all congregations and people, regardless of size and financial stability and capacity. Strategic directions were developed and agreed to early in 2013 and are subject to ongoing review.

The presbytery has endeavoured to remain true to its values and role in aiming to care for both small and large congregations. However this is a challenge in a presbytery with many congregations whose members are aging and declining in numbers and thus who are experiencing a reduction in financial resources. Many of the lay leaders are also aging. Ensuring that new possibilities are nurtured and that the outreach to younger people and families is valued and celebrated is also vital.  Recognising that small groups and tiny congregations have much to share along with the larger ones, ensures that all feel valuable and make their contribution to the whole.

The desire to support all congregations resulted in a set of directions for the presbytery, where it identified six centres of population, Seymour, Shepparton/Mooroopna, Benalla, Wangaratta, Albury/Wodonga and Echuca, with a priority to try and ensure that congregations in those centres retained placements as far as possible and became centres of resourcing for smaller congregations around them.  The strategic direction also identified the need for education and the equipping, support and nurture of lay leaders in smaller congregations for the future, and for some new thinking around worship and leadership.  This helps PRC and M&E committees in particular to identify where they need to put their focus.

Below is a map showing the extent of the Presbytery and congregations indicated by purple dots. Where congregations linked into a cluster, lines are shown linking the dots.

Representatives and ministry workers usually met four times a year for formal Presbytery meetings. The Presbytery in Council is much more than a business meeting: it is the Body of Christ from across the region, meeting to worship, pray, study, learn and do business.

Our present practice is to hold the meetings on either Thursdays or Saturdays to enable different people to participate. We rotate around various congregations across the Presbytery to give depth to our relationship together. The Presbytery meets for other special occasions such as the ordination or induction of a new ministry worker, or on the rare occasion when an extraordinary meeting is called. Between Presbytery meetings, Standing Committee deals with the business of the Presbytery and is able to make decisions on behalf of the wider Presbytery.

The Presbytery has gained richly from a number of ministers from non-Anglo cultures serving amongst us. The presbytery greatly values the ministry of its Lay Preachers and other lay leaders. 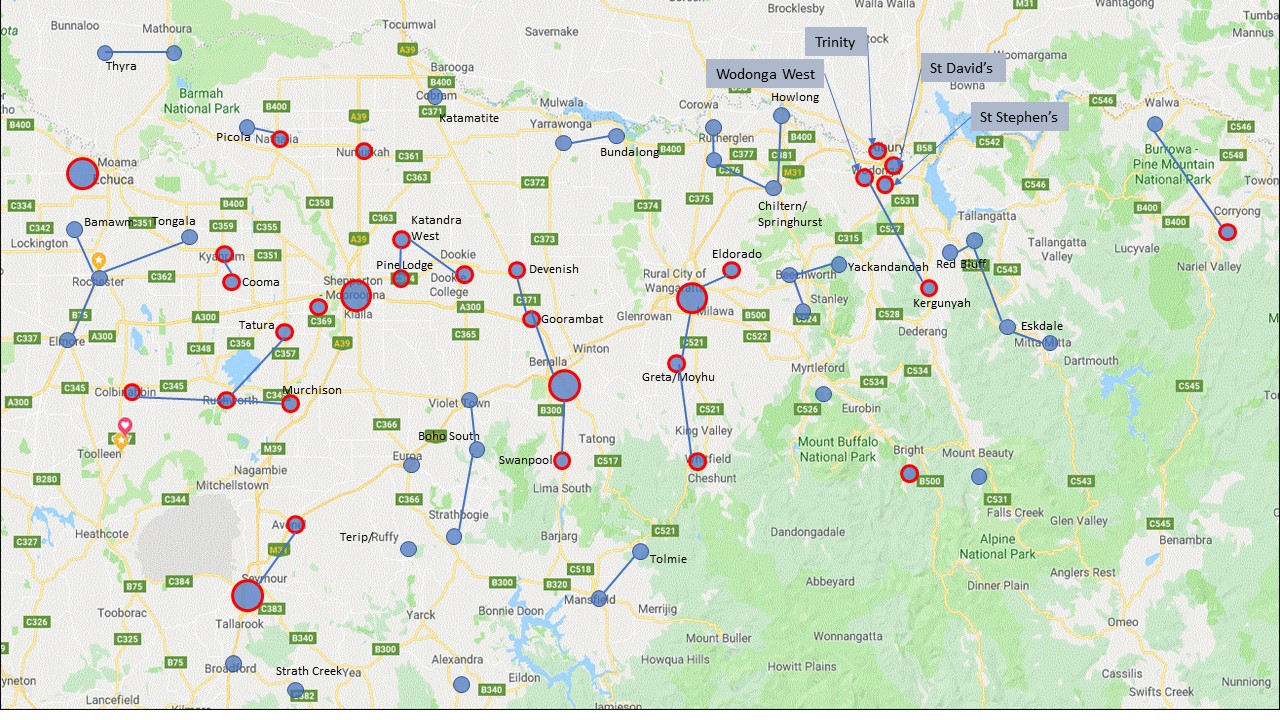